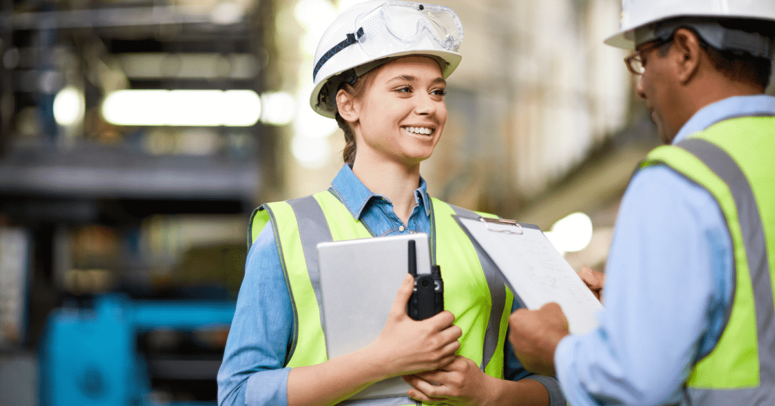 Many leaders want to be best friends with the people who work for them, but is there a downside to being a “buddy buddy” boss?

Let’s look at just how close your friendships should be when you are the leader of a group.

First, let’s be clear: we want you to be friendly and approachable. But being good friends with your team members can cause a problem with how you lead your group and whether you’re prepared to have the difficult conversations that come along with being the manager or the supervisor of a team.

Here are a few tips for managing the relationships with your team so that you’re not overly fixated on being their friend.

Tip number one is to challenge your team. You want to challenge them by setting goals that are a stretch and will cause them to dig in. They might not be happy with the goals because they might think of them as being impossible. However, they’ll also feel tremendously motivated when they can achieve the difficult goals that you set. Challenge your team and have confidence in their ability to hit those targets.

The second tip is to praise and correct. Your team needs to hear from you when they’re doing well. They also need to have you correct them when they’re off base. The team respects you as a leader when you’re willing to step up and say something when you see something. When you let things go, hoping that the team will like you, the reality is that they’re going to lose respect for you when you don’t step up and deal with situations. That’s actually a big challenge for many front line leaders, especially those who are concerned with whether their team likes them or not.

The third and final tip here is to view conflict constructively. Again, if you’re overly fixated on everyone liking you all the time, you probably tend to avoid conflict when in reality, conflict and disagreement are part of a team dynamic. You’re going to have conflict between the team and yourself as the leader. You’re also going to see them have conflict with one another. 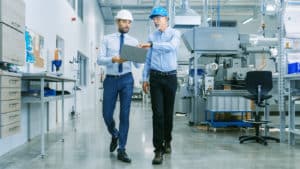 Instead of trying to smooth the waters so that everyone likes you, be prepared to step in and see if you can draw some value out of them for the organization and for yourself.

Once you realize that being the leader means that you can’t be friends with your team, it’ll help you do what your team really wants you to do – to lead them, set goals that are challenging, and help them achieve success going forward. That’s what really motivates your team.