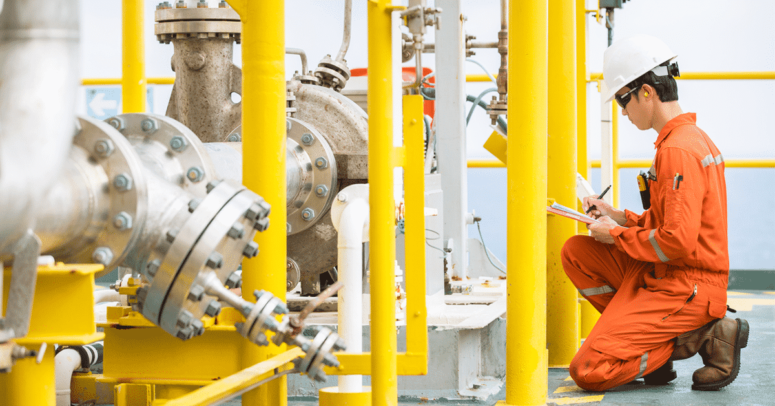 on Leadership
Leading During A Crisis

How should you as a leader lead during a crisis?

How you lead your team through a crisis is definitely different compared with normal times.

First of all, recognize that even though part of your role as a leader is to act as if nothing else has changed, that probably won’t fit in times of deep uncertainty like we’re facing right now. Recognize people aren’t going to behave exactly as you’re used to, it can help you adapt to their new behaviors.

Secondly, recognize that productivity will be reduced. It’s tough during stressful times, even if it’s not directly affecting your operations, people will have their minds preoccupied by other things. They won’t be as productive as they might be in normal times. If you come off as too harsh talking to them about that productivity issue, it just won’t resonate with them and they’ll think you don’t care. I’m not saying you have to lower the standards completely, but you might want to take into account people won’t be as productive as they normally are.

You may be having what I call “squirrel brain”, it’s tough to concentrate and focus, and therefore people might not be following your instructions as well as they normally do. You’ll catch yourself having to repeat yourself and clarify that they actually did hear you and are able to comply with your instructions.

Another thing to expect, is that people are going to be more emotional than usual. Even little things that normally wouldn’t set them off might make them visibly upset. Remember, things could be happening at home different from what’s going on at work, so even if work isn’t particularly stressful, all the other uncertainty in the news could make them feel emotional.

When someone has an emotional outburst, you should first listen with empathy to make sure you understand their point of view and where they’re coming from. Then maybe cut them a little bit of a break and only speak up and say something if those emotional outbursts get really, really out of hand. 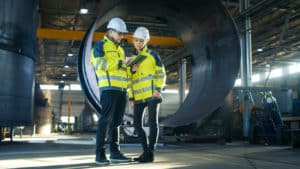 The last thing to realize during a crisis is that communication can really break down. We’ve already talked about the fact that listening suffers. People aren’t going to be paying attention to your messages, that includes by email, by text, or face-to-face. Be prepared to repeat yourself and clarify what other people are really saying to you because your own little squirrel brain might be causing you to not be able to listen as well as you’d like.

These are just a few examples of what you should do as a leader to focus during times of crisis. Having regular routines is important, and at the same time recognize people might need a little bit of slack when it comes to their behaviors at work.