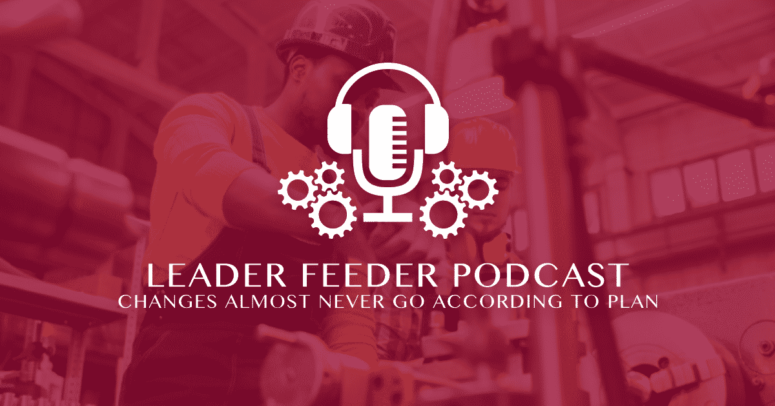 How many change initiatives in your organization have gone according to the original game plan? Likely either none or very few. As a result, it would be easy to get cynical every time a new change initiative is launched.

Should you get overly negative as a leader or should you stay positive to give change a chance?

Let’s face it. Even the changes that don’t go according to the original game plan rarely get completely thrown out. Instead, what management will typically do is tweak the plan as it goes along to see how the original outcome can be achieved with a slight change of approach.

If you think back to a change that you initially resisted, you thought it wouldn’t work at all, only to discover after a while it actually turned out okay. You realize that your negativity sometimes sets it up for failure, when in reality it’s probably going to be successful.

There’s plenty of criticism when changes are made, not only from you, but from your team members. Nobody really likes change because they’re used to the way things are. But you, as a leader, need to stay either supportive or at least neutral so that your team has a chance to experiment with the change.

An important part of the process is to remind them of some of the past changes that have gone well.

By staying curious, acknowledging progress, and involving your team when you make changes, you'll set the change up for success. Click To Tweet

Remember that most improvements come through experimentation.

What’s one recent change you’ve made which created positive results?