Are You A Creator Or A Victim? - Unique Training & Development 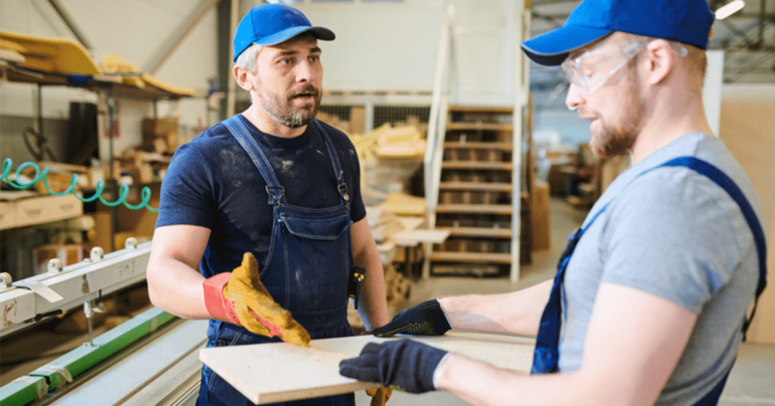 on Leadership
Are You A Creator Or A Victim?

How you react to the challenges you face says a lot about you as a leader.

I’ve noticed over the years that some leaders play the victim card while other leaders create a future that is very magnetic and causes people to want to follow them.

You can either be that creator, that entrepreneurial leader within your organization, or you can play the role of victim, constantly blaming other departments, the customer, or maybe the employees on your team.

How can you tell which one you are?

Complainers are often telling people what’s wrong in the department, blame-storming, and pointing fingers. They tend to blame the other shift for why things are left messy, blame the customer for making them work longer hours, or blame the suppliers for poor materials. Worse yet, they tend to blame their team for not hitting the numbers. 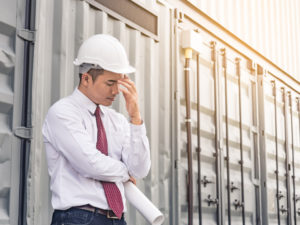 On the other hand, creators can create a future, a picture in their mind about how they would like their team to perform in the future. They likely have problems to deal with, but they aren’t victimized by the problems. Instead, they use them to feed their creative vision.

As you move people towards a better future and share your vision, they’re going to be captivated by the successful path that you’re leading them on.

You end up losing respect when you complain to your team and commiserate with them. Don’t get caught in that negative spiral. Click To Tweet

Decide what it is that you can do, what you will do, and then move your team towards doing it. Decide that there will be no more victimization and no more complaining about the circumstances. Decide for yourself where you want your team to go and start leading them towards it.

It will create better outcomes for your company and it will make your job as a leader less stressful and more satisfying.

Let’s be creators and not victims.