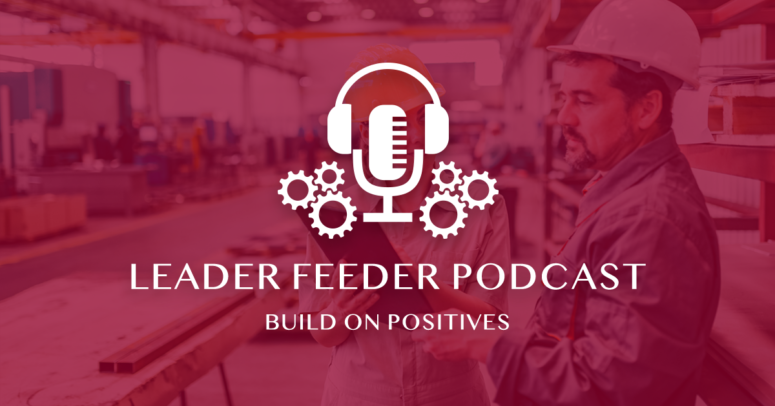 Why should leaders focus on building on positives instead of focusing on negatives?

There is a lot of power in building on positives instead of negatives.

There are two questions you can ask yourself and your work group that will help unlock extra motivation and future success.

Question number one is:

“What is going well right now?”

You can ask that question to yourself or, even more powerfully, ask it to your team members and see what they tell you. This question will get people in a positive state of mind, and even though there will be plenty of problems during your typical workday, remember that most things are still going well. And by acknowledging those successes, it gets the group in the right frame of mind. 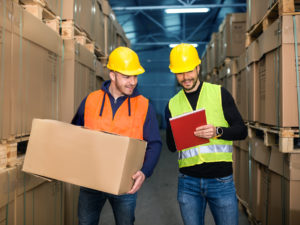 The second powerful question that you add after you’ve acknowledged what’s going well is:

“What would make things even better?”

When you ask your team what would make things even better, it starts to open up the possibilities of greater success and accomplishments down the road. Your team might identify improvements in your production process, cross training, interdepartmental relationships, or just a better way of organizing some of their production stock and inventory. It doesn’t really matter what they come up with because the next question you’ll probably ask them is: “How should we prioritize these into possible projects?”

Your team is already in a positive mood because you’ve acknowledged what’s going well, and what would make it even better. This keeps the team from drifting into a negative, complaining type of conversation.

I have a couple of other tips that will help you stay more positive in general as a leader.

Inevitably there will be complaints and negativity, whether they’re in your own mind or in the comments that your group makes to you as the leader. Wherever possible, take those negative complaints and flip them into a challenge that can focus on how to make things better in the future.

Taking a more positive view instead of complaining about it, will make you successful as a leader and as a group.

Now, once you started to take those questions from earlier and flipping negatives into challenges, it’s important that as your team starts to implement some of those ideas, that you celebrate the milestones and build on the positive momentum.

Many leaders make the mistake of just going through the drudgery of today’s problems, when in reality, your team has been getting systematically better over time through continuous improvement. If you acknowledge the improvements and build on them, you can at least celebrate them by thanking the team and maybe offering some sort of reward, like lunch, as a thank you to them. That way, they’ll be more motivated to keep moving the department forward.

When you take this kind of a positive focus, the overall morale and attitude of your group starts to improve, and the more negative members of your team will generally start to follow along in a more positive way.

By making the team experience more positives and looking at improvements that will make your performance even better, it serves as both a motivator and an engagement tool for everyone on your team.

You will, in effect, become unstoppable as a leader, and your team’s performance will reach new highs.