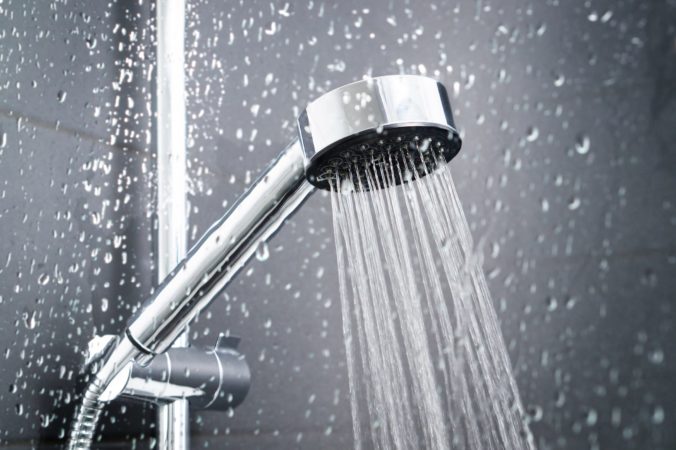 Read, watch, or both: the following is a transcript of the above video.

Personal hygiene and body odor is a sensitive subject. Most leaders tend to feel anxious when they have to confront an employee about this.

How to confidently address hygiene in the workplace. ​

First of all, let’s agree that body odor and personal hygiene can be embarrassing to talk about. However, most people with personal hygiene issues are unaware of it. They get so used to their own body odor that they don’t notice how it might affect others.

Most leaders feel bad for the individual and they don’t want to hurt their feelings. However, they need to deal with it because other workers often complain about it and don’t want to work in close proximity to the person. The default for many leaders would be to address the situation in a joking manner, like putting a bar of soap on the employee’s desk or in their work area. That that can be more insulting and disrespectful than just having a private conversation.

You, as a front line leader or manager, must step up and have those difficult conversations. You'll be pleasantly surprised that many of these challenging conversations go better than you originally thought. Click To Tweet

Once during a workshop I was leading about giving performance feedback, there was a participant preparing to talk with one of his employees who had a personal hygiene and body odor issue. The leader was concerned about how the conversation would go and was getting anxious. I advised, “Your job is to bring it to the person’s attention. You’ll find that they aren’t as resistant as you think.” Sure enough, he spoke with the individual and, aside from being a bit embarrassed, they really appreciated it being brought to their attention. It ended up being resolved in a positive way.

It’s best if the manager presents it as a personal observation rather than complaints from team members.

Rather than saying, “I’m hearing that you stink and nobody wants to work with you”, it would be more effective to say, “Hey, I walked by and noticed your body odor. I think it could be difficult for people to work next to you.” You don’t need to tell them to shower more often or brush their teeth. You need to bring it to their attention and then ask how they could resolve the issue.

Just like with any behavior, if after you’ve brought it to their attention and it continues, you might actually have to escalate it. Because having a cohesive and cooperative work team is important to performance in terms of productivity, safety, and quality. You, as a front line leader or manager, must step up and have those difficult conversations. You’ll be pleasantly surprised that many of these challenging conversations go better than you originally thought.

When dealing with sensitive issues, such as body odor, how do you address the employee in a way that is mindful of their feelings? Share your answer with me in the comments of this blog.