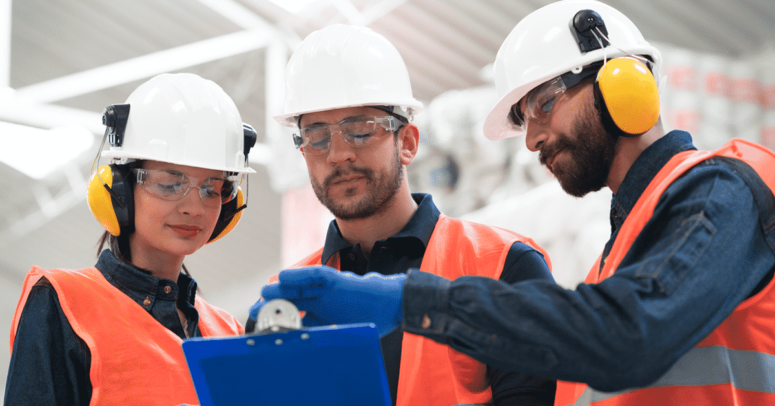 on Leadership, Manufacturing
The Secret to Team Problem Solving

How can you as a front line leader help teams solve problems better and unlock greater potential in your team?

In our training, we use interactive survival simulations, and it’s fair to say the teams that participate in the training don’t always do as well as they would like.

Let’s look at some of the tips that increased the teams’ performance in the training exercises we run, but will also help in the real work situations you face.

The first tip is to balance the dominant and submissive team members, but not to compromise. The reality is a lot of leaders see themselves as peacekeepers, and what they want to do is find middle ground. Sometimes compromising has misery built into it. In other words, you’re not going to be happy and I’m not going to be happy, so let’s be equally unhappy. That should not be the goal.

The reason teams often don’t get to the best solution is because they’ll have a dominant team member who is really getting their heels stuck in an issue and is not willing to budge. They’ll also have submissive team members who give up way too easily, even though they have a great idea the team would benefit from. It’s the leader’s job to make sure the dominant people don’t cause the submissive or more passive members to not contribute. In the end you’ll just take the ideas from the dominant members and you won’t get the benefit of hearing from the quieter members who might end up having the best idea. Remember you’re not trying to make everybody happy on the team. Your job is to find the best possible answer to a problem.

The second tip is leaders should speak last. Now, this one’s going to seem strange because you always think of leaders as opening a meeting and saying what’s on their mind first. Think about the meetings you’ve been in when a more senior manager than you says what he or she thinks about a particular issue or what they think should be done. A lot of what starts to happen in the team dynamic is people start to fall in line and they become “yes men” to whatever the boss has said. When the leader speaks first, it tends to draw the team to just that option.

What if you instead heard what other people have to say? It might even be the same thing you would have said. Now you can say, “You know what, Joe, that’s a great idea, I think you’re onto something there and maybe that’s what we should be working on.” That way your team learns they can speak up and it’s okay to disagree. 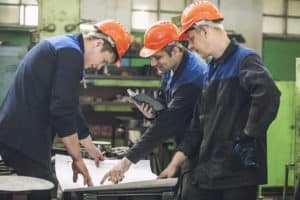 Tip number three is to strive for consensus. You’ve heard the word consensus before, but what does it really mean? When you’re in the room with your fellow leaders, you should debate, argue, take different sides of the issues, and really hash it out. But when you leave the room, you leave in agreement.

A colleague of mine used this expression in his team, “You differ together, together apart.” That means when you’re together, you differ with one another; when you’re apart from one another, you actually stick together in terms of the point you’re trying to make. When you’re striving for consensus, it means you still hash out all the issues, but when you’re done, you have agreement and you go forward in agreement.

Follow these tips to make better decisions as a team and unlock the potential of everyone.