Are You a Better Leader Than Your Manager? 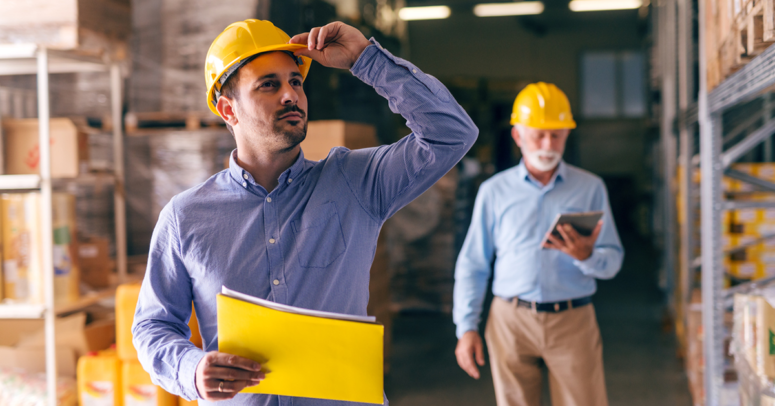 on Communication
Are You a Better Leader Than Your Manager?

Leadership training can make you aware of much more than just your own leadership habits. Especially when you come to realize that you’re a better leader than your boss.

Let’s tackle the subject of what happens when you’re a better leader than your boss.

A participant in a recent workshop approached me for some advice. He was using a number of the constructive leadership approaches that we’d been teaching, but his manager was stuck using a more autocratic, micromanaging approach.

It’s kind of like how people think about their parents. If your parents are awesome, you want to be just like them. And if they weren’t great, you probably do exactly the opposite of what they did. So, in a similar way, having a bad boss at least shows you what you don’t want to be.

What do you do if you’re a more effective leader than your boss?

First of all, keep up the good work. Even if your manager isn’t your role model, keep using those positive and effective leadership approaches on your team. Many people fall into the trap of mimicking the leadership approach of their manager, even when it’s not that effective. Instead, stay committed to excellence.

Many people fall into the trap of mimicking the leadership approach of their manager, even when it's not that effective. Click To Tweet

The second tip is to manage up. Try explaining to your boss what you’re doing and why it works. Now, tread carefully because you don’t want to inadvertently insult your manager. When you notice them trying to make improvements, be sure to provide positive feedback to support the change. If that fails, make sure you deliver on your expected results in order to reduce the amount of interference or micromanagement from your boss.

The third and final tip is to position yourself for promotion. Make your manager look good by delivering on your commitments, and ideally, get involved with projects that have visibility to other managers and to the senior executive team. It isn’t about being overly self-promotional, it’s simply being seen as a person who executes on expectations.

Stick to what you learn in your leadership training and deliver on your promises, even if your boss doesn’t live up to the same leadership standard.