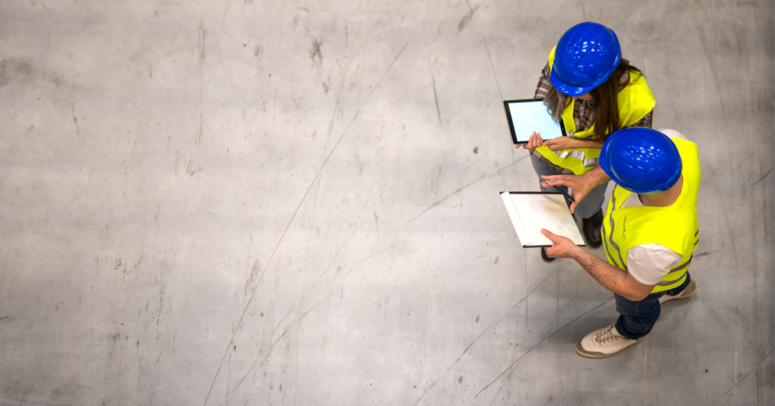 on Leadership
From Peer To Leader

How do you transition from being a peer to being a leader?

When you say yes to a leadership role, you’re going to be evaluated on how well you achieve results through others. Before being a leader, you only had to focus on your own work.

I’ve got a few tips for how you can be more effective as you make that transition from peer to leader.

Tip number one: be friendly, but not friends. I hate to break it to you, but it’s very difficult for you to be really close friends with the people who work for you.

Inevitably, you’ll be put in a difficult situation where you have to deliver criticism or correction to people that you hang out with after work.

So, remember, friendly but not friends.

Tip number two: Keep people in the loop. The reality is, as you move into a leadership role, you might think as long as you know what’s going on, that’s good enough. We know that one of the top motivators for people is that their leader keeps them in the loop, and keeps them informed so they feel connected and part of the team.

It actually helps contribute to a sense of teamwork in your group and you can’t just keep the people you like in the loop. You need to keep everyone in your team in the loop, even the people that you find a little bit more annoying. So, keep them informed, keep communicating with them, let them know not only the things that affect your department and them directly, but some of the highlights of what’s going on in the company because they care about the organization more than you think.

Tip number three is to avoid favoritism. I get a lot of pushback on this when we’re talking about it in our training workshops. Participants say, “I play favorites, but it’s based on who delivers results for me.”

Unfortunately, by playing favorites, you actually disenfranchise the people who are not your favorites on your team. The less favorite people are going to push back against you. Avoid favoritism and try to treat everyone equally, give them equal airtime, responsibilities and job assignments. Click To Tweet 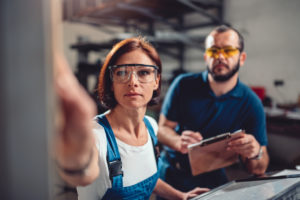 Tip number four is to give variety and challenge. When you give the same jobs to the same people all the time, those people get bored because they need something new and different. Most of us don’t need a large amount of variety and challenge, but we need a little bit. You, as the leader, can ask people for their input, put them on a different job assignment, and cross-train them. Even if they are initially resistant, you’ll end up with a more motivated and engaged group.

The final tip is to address issues quickly. It can be tempting to procrastinate difficult conversations. You hold back, thinking that in the end, maybe the team member will just fix it on their own.

Sometimes procrastination pays off, but usually it’s better to step in and say something, even if it causes a little agitation and a little bit of negative reaction initially. Your job as the leader is to address issues so they get corrected and fixed as soon as possible.

By following these tips, you will end up transitioning to be one of the most effective leaders that those people on your team have ever had.