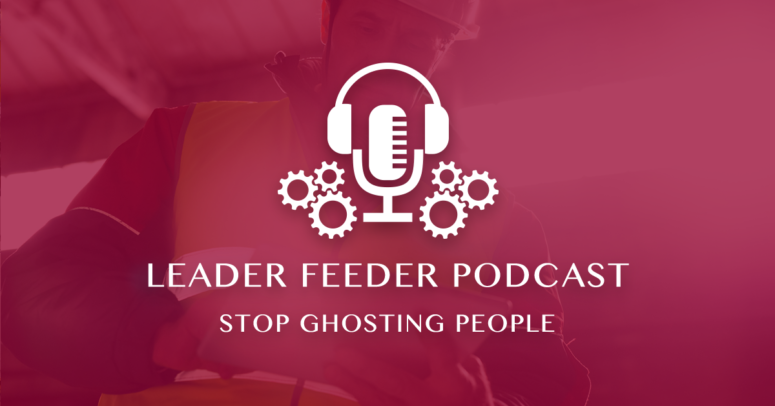 Not responding to emails, phone calls or requests could be hurting your reputation and career.

There is a tendency these days for people to not get back to people. As you get busier and busier, it’s possible that you’ll start letting things slip, but being less responsive could be hurting your reputation and your career.

I’m increasingly hearing complaints from people that they’re being ghosted by others inside and outside their organization. Customers, suppliers, and support departments aren’t answering emails, returning phone calls, or providing status updates. This damages relationships, both personal and business. Don’t let this be you. Relationships are crucial to your effectiveness as a leader and how you’re perceived by others in the organization.

In the short term, it might be a time saver to procrastinate responding to people, but in the longer term, it harms your career progress.

Robert Cialdini, a psychology professor and author of Influence, the Psychology of Persuasion, says that two of the key components of someone’s persuasiveness are likeability and reciprocation.

As you get busier and busier, it's possible that you'll start letting things slip, but being less responsive could be hurting your reputation and your career. Click To Tweet

Being someone who is counted on, and who gets back to people, makes you more likable. Delivering on your promise to people creates their desire to return the favor, which is called reciprocation. To increase others’ perceptions of your trustworthiness and helpfulness, it helps to deliver on your commitments and show that you can be counted on.

If you’re already good at replying to emails and calling people back, keep up the good work. However, if you tend to let those things slip, make a commitment to not only respond to people, but increase your response time.

How do you hold yourself accountable when it comes to replying to others? Leave your methods in the comments below and help another leader.