Three Tips for Dealing with a Person with Aggressive Behavior 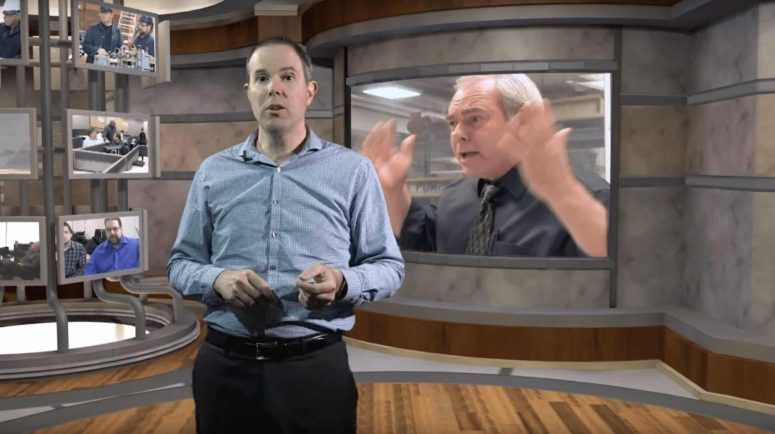 Learning how to deal with aggressive behavior in your team members, your peers or even your manager will contribute to a healthier organization.

Our company has expertise in providing coaching for abrasive and aggressive managers. In our Front Line Leadership program, we do an activity from a company called Human Synergistics that helps leaders identify whether the people they have conflict with are constructive, passive or aggressive. Most leaders have the biggest challenge with aggressively defensive people and are eager to hear some tips for how to communicate more effectively with an aggressive individual.

It’s important to realize that aggressive behavior is defensive in nature. While the majority of people protect themselves with more passive strategies like avoidance, playing by the rules or being liked and accepted by others, some people believe a strong offense is a good defense. Their aggressiveness works most of the time by keeping people around them, back on their heels and fearful of the confrontation.

There are few defining characteristics that indicate a person is aggressive defensive. First, they tend to argue and criticize, sometimes even when they don’t understand an issue. By pointing out the flaws in others, they try to keep people from seeing their own flaws.  They’re reluctant to make suggestions for fear that it will open them up to being criticized by others. Secondly, aggressive people tend to be overly controlling and like all decisions and information to flow through them. They don’t share well and they don’t like to admit when they’re wrong. Third, aggressive people tend to be overly competitive and constantly comparing themselves against others.  They hate losing and if they perceive even the chance of losing, they’ll tend to withdraw and retreat.

Here are three tips for dealing with an aggressive person:

#2 Be Prepared with Facts and Figures

It’ll be tempting for you to avoid dealing with the aggressive person.  Even though it will go against your instinct, keep building relationships with them. Remember that they’re counting on their ill temper to keep people at a distance and protect their lack of self confidence and self esteem. By continuing to engage them in small talk and involving them in decision making and problem solving, you’ll show them that they don’t have to be defensive towards you. This could cause them to be less aggressive with you in the future. Remaining confidently calm with aggressive people you interact with, will help you get maximum value from their contributions to the team and it might even help them get along better with their co-workers, because of your positive influence.

To continue your growth as a leader, you are invited to check out our books, videos and training workshops and join our Facebook community.