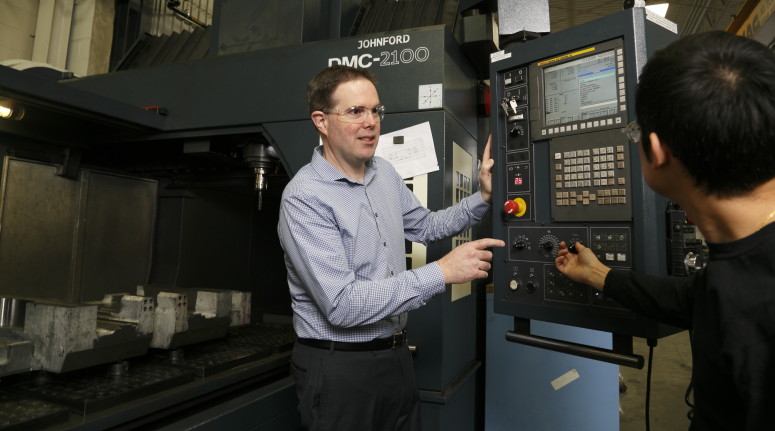 I remember my first supervisory job back when I was 22 years old, supervising a group of peers my own age and five people who were many years more senior than I (and many of them had previous management experience). Partly based on a fear of making mistakes and an overactive ego/bravado I made many of the errors you see below. I remember being overly directive, flippant, sarcastic and at the same time overly sensitive to what the team thought of me. Now 25 years later I wish I could go back in time with the knowledge and experience gained – things would be different!

Mistake #1: Worrying too much about what people think about you

Many first time leaders want their former colleagues to still think of them as a friend. By being too easy going there can be a tendency to let productivity decline and for the employees to take advantage of their new boss. The solution is to anticipate this could happen and remain friendly and approachable while communicating clear expectations around output, quality and safety. Learn to be comfortable saying “no” and establishing boundaries around decisions at work and friendships outside of work.

Mistake #2: Being too tough, or immature or disrespectful

Almost the opposite of mistake number one, some new leaders let their perceived new power go to their head. They like reminding their former co-workers that they are in charge. They rub in the fact that they can take it easy while making the team work hard. Often the new leader will make inappropriate comments thinking he or she is funny, when in reality it grates on the team. The new leader will learn the hard way that employees can make or break them – they can make the leader look like a genius or a fool. The solution is to focus on leading by example, use less sarcasm and treat people with respect. Employees respect a leader who is humble and competent.

The difference between a reason and an excuse is that a reason pinpoints accountability while an excuse diffuses accountability. A supervisor can be justified in saying, “The reason production was reduced is because of ongoing maintenance issues on machine number three.” If instead the supervisor (or employee) says, “We aren’t the only shift that struggled to make the numbers,” they are admitting blame without taking accountability for their own performance. Management knows that problems do happen. What all leaders want and expect is that each person is willing to take ownership of the problem, investigate to narrow down the cause and take action to remedy the situation.

A newly promoted supervisor will inevitably be faced with an employee who either behaves in an unacceptable manner or whose performance is below expectations. Even though the supervisor might hope that the situation will remedy itself, it rarely does. It might be surprising to know that many employees are not self-aware that their behavior or performance is unacceptable. The solution is to confront unacceptable behavior and performance quickly and calmly. Supervisors should accept the fact that no one likes receiving corrective feedback. So instead of worrying too much about the reaction, focus on the fact that in most cases the behavior and performance will improve after the conversation occurs.

We are Here to Help

Reach out to us and start a conversation about how we can help your organization improve results and outcomes by strengthening the leadership skills of your managers, supervisors, team leaders and lead hands. In addition we can provide consulting advice on making the needed changes to systems and processes that are impacting performance.

Try to remember that the company was functioning before your arrival. So if you take the time to understand the systems that are already in place, you will start to see areas where your intervention will help. If you can just imagine that your role is now to help the team achieve the goal, you will have increased morale in a constructive yet subtle way.