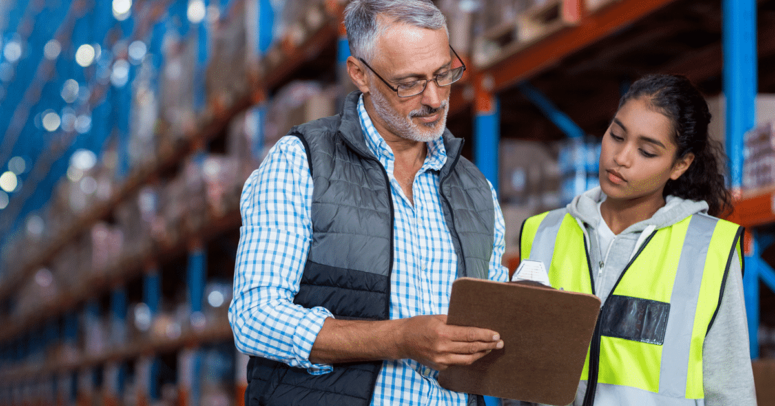 How do you correct some of the unacceptable behavior and performance in your team?

One of the top topics people look to us to deliver to their front line teams is how to deal with unacceptable behaviors that workers can sometimes give their supervisor. Keep this advice in your tool kit, because you will use it over and over again.

If you take a punitive and aggressive approach to your correction, you will likely turn your people against you. They will become resentful and probably won’t meet your expectations on a consistent basis. Taking a punitive approach isn’t the right way to go. Strive to be conversational instead.

In fact, this is tip number one:

Strive to be more conversational and not accusational.

If you are correcting someone’s behavior or their performance issues, it helps if it’s a two-way discussion. You want to let the person know what they are doing now and what you would like them to do in the future. Always start the conversation this way so they know what your expectations are. You also want to listen to them to understand some of their barriers, frustrations and obstacles that may be contributing to them not meeting your expectations. 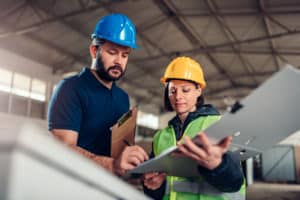 The second tip is to stay on track.

In a discussion about someone’s behavior or performance, it’s easy for the leader to get distracted. There are a few reasons why, but it could be because the employee decides to raise an excuse or reason the leader had not considered. Or, perhaps, it’s just that you, as the leader, are trying to be so friendly and nice that you haven’t focused on the behavior you want to see changed and improved.

If you are confronted with an excuse, there is a Leader Feeder segment on dealing with excuses on our blog. Instead of arguing against them right away, which basically tells the person you’re not going to acknowledge what they said, take a moment to acknowledge and repeat back the excuse they gave you. For example, “Other guys are doing this too.” Respond with, “Hey, I realize other guys might be doing this, but let’s focus on your behavior.” In fact, you can do it even better by taking out the word “but”. Just say, “Hey, I realize other guys may be doing this. Let’s focus on your behavior, though. That’s something I observed today, and it needs to get addressed.”

Again, by being specific, staying focused and on task you will become more effective during the disciplinary talk.

The final tip is to take a positive approach to the conversation.

The person needs to have an overwhelming feeling that you are rooting for them to improve their behavior and performance. If they think you’re just trying to punish them or that you’ll be looking for every time they screw up so that you can increase the consequences, they won’t want to meet your expectations in the long-term. Instead, give them a sense that you’re rooting for them to succeed. Show them that you’re encouraging them and that you know they can be a valuable contributor to the team. They need to know you’re in their corner as their leader. And that will help build trust and respect in your relationship as well.

With these three tips, you can become better at delivering corrective feedback to your team.