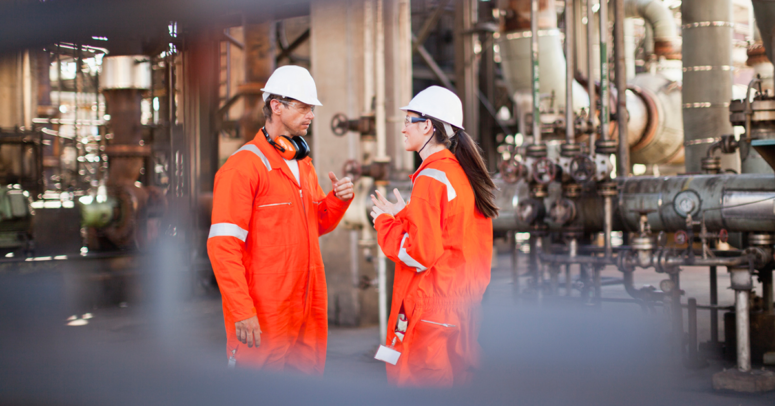 How can you as a supervisor become more confident during a disciplinary talk?

One of the least favorite parts of being a supervisor is having a disciplinary talk with an employee who has either broken the rules or had unacceptable performance.

There are several reasons why leaders don’t look forward to these talks.

First, we’re not comfortable delivering negative news. However, it’s important that we let them know how they’re not meeting our expectations, so we can help them get back on track.

The second reason why we have trouble with disciplinary talks is we worry too much about their reaction, specifically two kinds of negative reactions.

One is where the employee actually starts to mope after the talk, and they no longer say good morning or even make eye contact with you. A lot of supervisors can’t handle the fact the person just isn’t as friendly as they used to be. In that case, make sure you always say good morning, ask how’s it going, how was your weekend, knowing the person might be a little standoffish for a while.

The second reaction supervisors worry about is an aggressive reaction where the person starts making excuses and pointing fingers or trying to turn the tables on the supervisor. Worry less about how the person reacts and realize most people, even if their reaction during the conversation is not as constructive as you’d hope, usually do change their behavior. If you’re worried less about the reaction and more about the outcome, it can help you get in the right frame of mind to deliver disciplinary action. 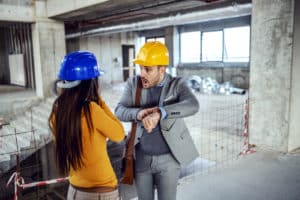 The third reason supervisors avoid giving disciplinary talks is because they expect there’s going to be excuses. Realize an excuse is really designed to sidetrack you from focusing on the person’s behavior. When this happens, repeat back the excuse so the person knows you heard what they said, and then reframe it and bring it back on track to what you wanted to talk about, which is the behavior or the performance issue. In other words, name it and put it aside. For example, you could say, “Wow, I didn’t know that was a big deal. Let’s put that aside for a minute while we stay focused on the issue of why I brought you in to talk to you this morning.” That way, the person can’t divert you away from your main focus.

When people start to try to hijack your disciplinary talk, there are a few tips for how to stay calm and in control while you’re administering discipline.

Tip number one, have a positive intent. You can’t go into a disciplinary talk just to give somebody heck for doing something you didn’t like. Many times the supervisor has built up so much frustration they take it out on the person. You need to have in your mind the positive intent that says, “You know what? I think this person can be successful. They can meet my expectations. They can be a valuable contributor on the team.”

The second is to prepare your notes in advance. If you’re going into a disciplinary talk just winging it, unless it’s something you’re used to doing multiple times, you should really get your notes together. Those notes could be what you’ve observed, the specific instance you’re talking to them about, what you’d really like them to do differently, and maybe even some of the excuses you might hear from them and how you might react to those excuses.

The third tip is to have answers for those excuses. If you know they’re going to bring up excuses, be prepared to say, “Hey, I realize other guys might be doing it. It’s your behavior I want to focus on.” Or, “I realize that we do ask a lot of you, and your plate is very full. The problem is that particular thing needs to still get done even though you’re really busy.”

And the fourth tip for having a great disciplinary talk is to make sure it stays conversational because if it’s accusational the other person will go on the defensive. If you’re conversational, you can still convey the seriousness of it, but not to the point where you’re scolding the person. Remember at the end of the discussion, you want to have a positive emotional sense the person wants to meet your expectations. If you’ve treated them poorly and dehumanized them in any way during the conversation, they’re probably going to be thinking about revenge instead of meeting your expectations.

After you’ve done a number of disciplinary talks, your confidence inevitably will grow.

Always take disciplinary talks seriously, and keep them positive so you can get the outcomes you’re looking for.