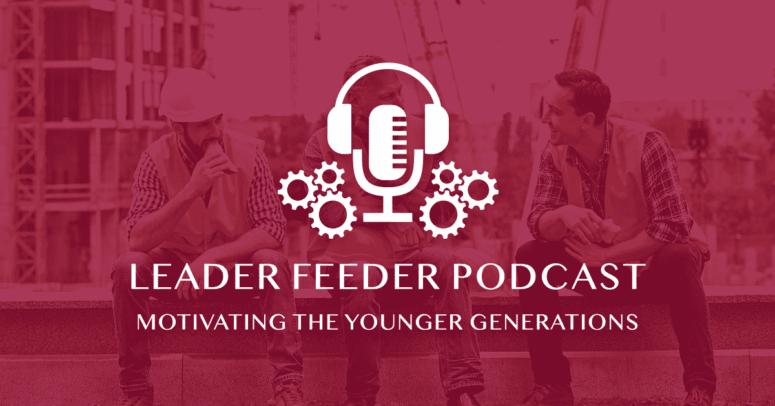 How do you motivate Millennials and Generation Z workers on your work team?

One of the most requested topics from supervisors, managers, and team leaders is how to motivate the younger people in their work group. A lot of managers and supervisors tell me that it’s really tough to get people to do especially difficult tasks and to stop playing with their phones, and pay attention to their work tasks on the job.

The issue is, we cannot write off a whole generation of workers simply because they are accelerating a trend that effected you in your generation compared to the ones that came before. Like most things, the reality is, as leaders, we need to adapt in order to be more effective.

Here are a few tips on how to get these younger workers to be more motivated and engaged to deliver the work task you need to get done in order to hit your numbers:

Tip number one is to take time to explain why something’s important. Explaining why is one of the core subjects we have in our Frontline Leadership Program. With younger workers, this is even more important. People who are more mature and seasoned, not older necessarily, tend to do things because that’s the job that’s been laid out for them. Younger folks want the “why” to be explained. It’s all part of the change in parenting that happened about 20 years ago. And now, it’s happening in the workplace too. Younger workers want to know what the reason is that they have to do certain things or do them in a certain way.

The second tip is to be more positive and encouraging in general. Being a crusty curmudgeon with a younger worker is not going to work well. In most cases, they need someone who is going to be supportive of them. Remember, parenting has changed to become more encouraging and positive— and so the workplaces have to be as well.

This doesn’t mean you cannot provide feedback, but you have to do it in a very timely way. And you have to deliver it in such a way that the Millennial or Generation Z worker will accept it, process it, and then work to meet your expectations.

The last tip is to involve and include these younger workers in your decision-making. I know some of you feel like, “Hey, you have to earn your stripes before you can give some input on changes in the workplace.” The reality is, younger folks at home are used to being able to say where they want to go out for dinner or what to do on family vacations. So, they expect to have the same thing happen at work. They want to be consulted, and they want to be consulted on their third day of work and their third week of work— not wait until their third year of work to be asked for their opinions. So, make sure to involve and include them in most of the plans you have in the business. 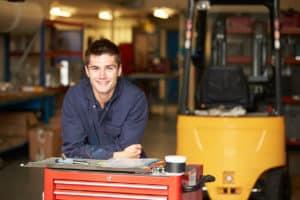 All that being said, as a leader, it’s really important for you to work on both your mindset and your skillset. If you are thinking in the back of your mind that younger workers are lazy and just aren’t willing to work hard and do a good job, it’s going to affect your capability to lead them productively and positively. Work on that mindset because there are lots of young folks who still want to work hard. In fact, many millennials and Gen Z don’t like the label we‘ve given them: that they’re lazy. Remember, your parents and grandparents may have even thought that you were lazy compared to their work ethic and work conditions.

So, let’s adapt, because we want to become employers of choice. That means learning how to motivate and engage younger workers at the same time as we work with the multi-generation workforce