Respect: Demand it or Earn it? 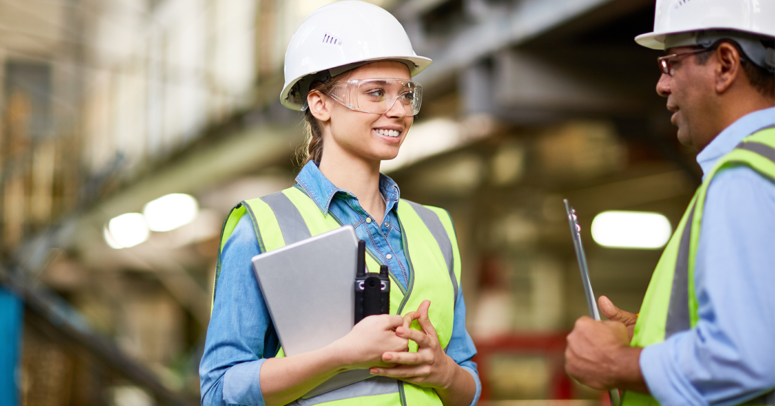 on Communication, Leadership
Respect: Demand it or Earn it?

Respect – should you demand it or earn it?

In the past, a leader could expect respect simply because of their position. That still exists somewhat today, but more recently, the culture is changing into the belief that respect is something that must be earned.

When you think of a leader who you respected, what caused you to respect them? Chances are, one of the big factors was how they treated you. If they treated you with respect, you likely did the same. If they disrespected you by talking down to or not acknowledging you, you likely lost respect for them.

Respect is often lost when people hear you say one thing and then see you doing the opposite. When you lead by example, your team will respect the fact that your actions back up your words. Leaders who are too wishy-washy with their team often tell the team what they think the team wants to hear, only to backtrack later on. A leader who is consistent will gain greater respect, even when the team disagrees with the leader’s decision.

You can also enhance respect by explaining the reasons for the decisions that you’re making.

Once the team understands your rationale, they're more likely to respect your decision even if they disagree with it. Click To Tweet

Respect and trust take a long time to build and only seconds to lose. Maintaining respectful relationships with your team and across the organization will help you get better results and have greater career success.

Leaders, learn how to earn respect from your team. Join us this week, April 10 & 11 in London, Ontario for our public workshop. Register here.

One thought on “Respect: Demand it or Earn it?”