Why Safety at Amtrak is a Leadership Problem, Not a Compliance Problem - Unique Training & Development 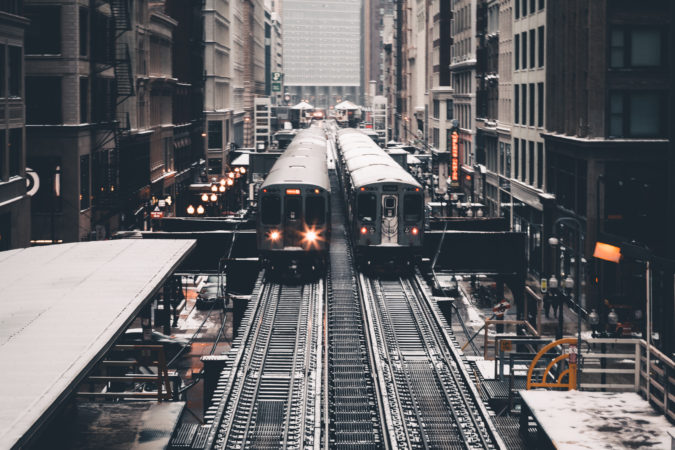 on Leadership, Manufacturing, Safety
Why Safety at Amtrak is a Leadership Problem, Not a Compliance Problem

Amtrak experienced another tragic accident on Sunday that resulted in the death of the train engineer and conductor and injured a reported 116 passengers. While the focus was on the absence of Positive Train Control (PTC) which would potentially have brought the train to a halt without intervention by the crew, the issue might be deeper for Amtrak and it could provide a lesson to your organization as well.

Keep in mind that Amtrak had a fatal accident in December when a train in Washington State was going too fast. Three people died.

While PTC can help from a systems standpoint, the decision-making behaviors that lead to the accidents is influenced by the culture and that is influenced by management and front line supervisors, foremen and team leaders.

We’ve noticed that some of our customers have extreme compliance cultures around safety. But those locations don’t always have the best safety performance.

Safety has to be such a deeply held belief that in the spur of the moment when an unsafe act is in the formation stage, it causes the individual to think ahead about the consequences of their action.

In one large organization, two different sites doing similar work provided some interesting contrast in how leadership impacts safety. At the location with the best safety performance, senior management started every management meeting with a safety conversation and ensured that any hazards impacting the day’s work were identified, discussed and mitigated. Recognizing the value of reinforcement, the management team identified safety champions, hourly workers who would talk with every person on the shift about safety and ask if there were any concerns that needed to be addressed. Those concerns were raised at the health and safety committee level and escalated to senior management where warranted. It kept safety at top of mind and reduced lost time accidents to zero over a multi-year period.

The site manager also recognized that no matter how diligent the managers and supervisors were, they couldn’t see all the safety issues and contributing behaviors. The workers were more likely to head off safety problems if they were willing to confront a co-worker about unsafe behaviors in the moment. The focus of the safety leadership program we delivered was how workers could deliver safety feedback to one another, even when the person receiving the feedback wasn’t receptive.

In another location owned by the same corporation, the safety record was poor with 2-3 accidents occurring annually and it was pretty obvious why they had a safety problem. In leadership meetings, safety was pushed to the bottom of the agenda and production output was at the top of the list. The subtle, or perhaps not so subtle message, was to keep cranking out the product and leaders were inclined to look the other way in regards to safety shortcuts. Initially, management tried to use extreme consequences to shore up safety, by having zero tolerance for infractions. That only served to drive the behaviors underground and keep near misses underreported. Once the location started changing their leadership conversations to include safety, the record improved.

How can front line leaders contribute to improved safety at Amtrak and in your organization? Here are a few suggestions:

Keep safety the number one priority at the senior and middle management level. Show ongoing commitment by keeping it at top of mind. Ensure that rewards and recognition don’t motivate leaders to prioritize output above safety.

Train workers need to be able to confront their co-workers about unsafe behaviors observed in the workplace, including when the person receiving the feedback is not receptive.

Use compliance (procedures and checklists) as a helpful set of tools instead of as a replacement for effective leadership.

Building a strong safety culture shows front line workers that the company cares about them. A persistent and consistent message from managers, supervisors, and co-workers is more likely to avoid unsafe actions to happen in the first place.

Tell me: How do you keep safety a number one priority in your organization?