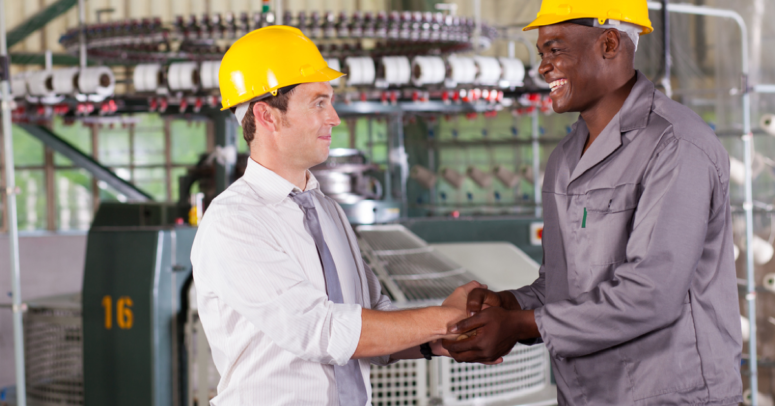 As a leader, you probably find yourself needing to make promises to members of your team. But, there are only certain promises you can actually make.

Most leaders don’t try to be untrustworthy, it happens completely by accident. And usually because the promises that you’re making are not within your control to actually deliver on.

In the issues that you can have some input on, but you really don’t have much control over, those might be areas where you want to make no promises whatsoever. You might offer to submit an idea for consideration, but you can’t promise that anything specific is going to happen as a result. Examples of that would be how much work is coming into the company, or whether an individual on your team might be up for promotion, or if there’s going to be any changes in the pay or compensation in the organization, or other types of policies that the management team releases onto the floor.

In that middle section between things that you can comment on and things that you can control, are the areas that you can influence. Areas of influence will vary depending on how much authority you have as a frontline leader. It could include things like whether someone is able to get vacation time, or whether someone can get training on a new job. You might not be able to make that decision, but you could make a suggestion and strongly influence whether that actually comes true. In those situations, you’re going to make promises that are conditional. “Hey, I’m going to do my best. I’m going to see if this can happen. I’m going to put my best word in for you and then we’ll see what happens.”

The areas you want to focus on the most, however, are the areas where you have total control over delivering on your promises. Those can be simple things like your behavior as a leader, or whether you treat people with a sense of mutual trust and respect. It could be areas where you’re assigning work tasks to people on a daily basis. It might even be allowing someone to take off an hour early from work that day for a personal appointment. Those are areas that, when somebody asks you, you can make a definite concrete promise.

What’s one area of your leadership you have total control over and can give your team concrete answers around?

One thought on “Make Promises You Can Keep”