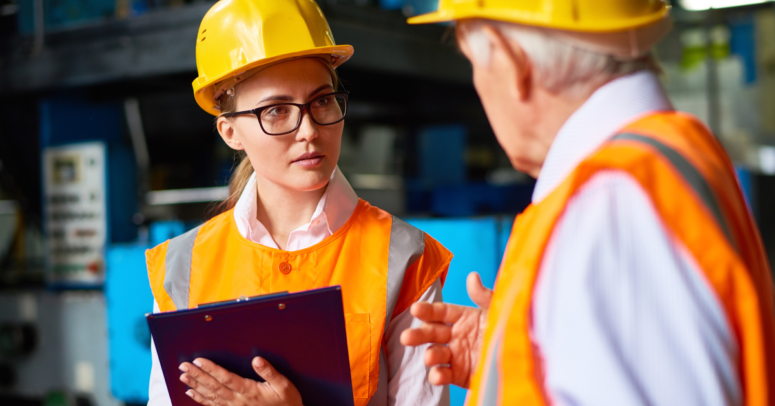 In the Front Line Leadership course, we ask participants to think back to the best manager or supervisor they’d ever worked for, and then list some of those traits that made the manager so successful.

Let’s cover five of the most common attributes that make their way onto the flip chart in the classroom.

Number two on the list on the flip chart would be the boss who worked hard and had high energy. I remember this one supervisor at one of our customers. He tended to stand up on the mezzanine over the production line with a cup of coffee in his hand, and his team would look up at him and say, “Must be nice to be in management.” Instead of being more humble, he would say, “Yes, it is, now get back to work.” That team hated him, and eventually that leader was let go from the company.

Third on the flip chart, a boss who showed appreciation and generally stayed positive. Your best leader probably told you when you did a good job, and generally created a positive mood and environment. Somebody who is negative and cynical all the time would probably not fall in the top of your list when you think back over your best managers.

Fourth on the list, a boss who gave you freedom to make decisions, solve problems and embrace challenges and didn’t micromanage you. So, it can be tempting sometimes to interfere with the work of your team and constantly hover over them. But we know that it is not going to put you at the top of their list as far as being the best leader they’ve ever worked for.

The fifth and final one that we list on the flip chart, when we ask that question in the classroom, is that a leader is a good communicator and a good listener. So generally, your best boss is someone who kept you in the loop, asked you questions and then listened to your feedback.

So, think about these five key elements and do a self-analysis on how well you think you’re doing.

What’s another important thing your best manager did or does?