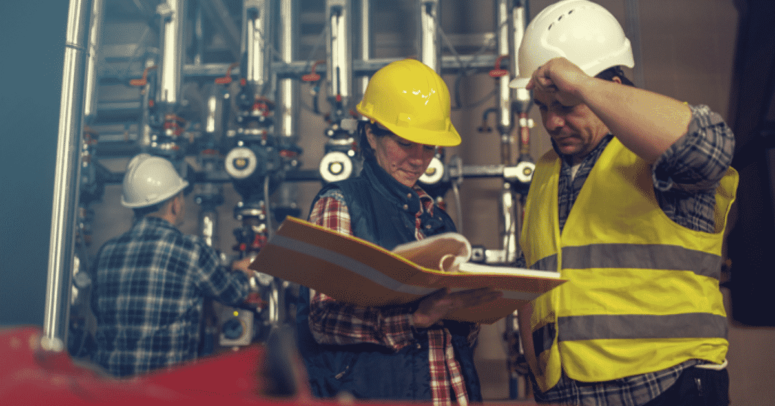 As a leader, you’ve probably been made to believe that being helpful is a good thing. And usually, it is. But, did you know that there are instances when helpfulness is a bad thing? It all comes down to accountability.

When your team member comes to you and they’ve got a game plan figured out, you probably can’t help yourself but add extra value by giving them some of the wisdom you’ve accumulated over the years. Top leadership coach, Marshall Goldsmith in his book What Got You Here Won’t Get You There, highlights that one of the problems of leaders as they move up in an organization is they keep doing the things that made them successful in their original position, whereas now that they’re a leader they need to show different skillsets.

When your team members want to approach a problem in a certain way, are you a leader that tells them what you think they should do?

When you go to your manager with an idea, you own it 100%. But if your leader then changes the plan or makes several suggestions that you really don’t agree with, your ownership level drops from 100% down to probably 50%-70%.

What should you do when you disagree with the plan that one of your people brings to you?

First of all, realize that people learn from their mistakes. So unless their suggested course of action is going to be a complete disaster, create a safety issue, or cause tens of thousands of dollars of waste, you should allow the person to run with it their way. Then they keep 100% ownership.

And even if things don’t work out as good as if they had incorporated some of your ideas, they’ll learn the next time they go through it and get better and better, just like you did as you came along.

By being slightly less helpful, you're actually allowing your team to grow in their capabilities over time. Click To Tweet

What’s another way you help your team grow and develop on their own?