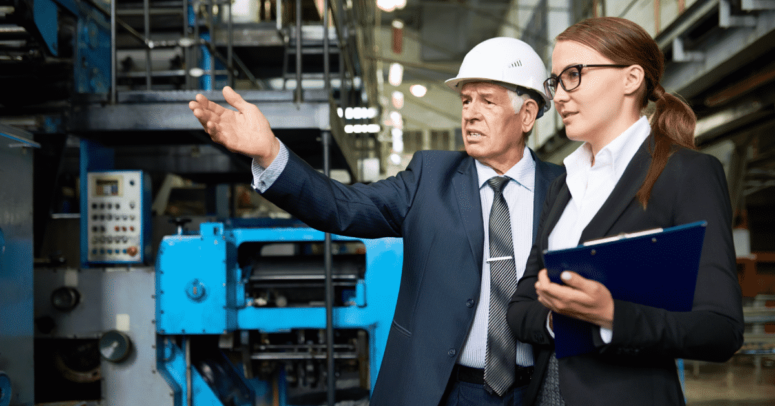 Words can be interpreted differently by different people, so it’s important as a leader to avoid communication confusion.

Leaders who use vague words can be easily misinterpreted. Here are just a few examples:

The problem with these phrases is that they don’t provide any solid or definite information. The word “always” should technically mean 100% of the time, but leaders will often use a word like this to exaggerate a point.

Ask yourself, if an employee has been late twice in the last two weeks, is using a word like “always” to describe their lack of punctuality justified? Probably not. And, if you speak to the employee and use language such as “you’re always late” they’ll likely become defensive and possibly argumentative.

A better approach would be to remove the ambiguity and be specific about the incident(s). For example, “I’ve noticed that you were late twice in the last two weeks,” doesn’t leave any room for misinterpretation.

Another example that further illustrates this point is the phrase “as soon as possible.” This term could be intended to mean later in the day by the leader and interpreted as later in the week for the employee. This discrepancy in interpretation can lead to delays and frustration for both parties.

If you need a project completed later in the day avoid ambiguous language or you’ll run the risk of setting yourself and the other person up for failure.

And as a receiver of information from others, be sure to clarify their expectations when they use vague language. When they ask, “Can you get back to me with that information?” you should ask, “When do you need it?”

By communicating specifically, consistently and more accurately, you as a leader can be more effective overall.

After all, most of your people want to help you succeed and meet your expectations. Don’t make it difficult for them to do so.

What’s another term or phrase that’s easily misinterpreted? Share it in the comments.